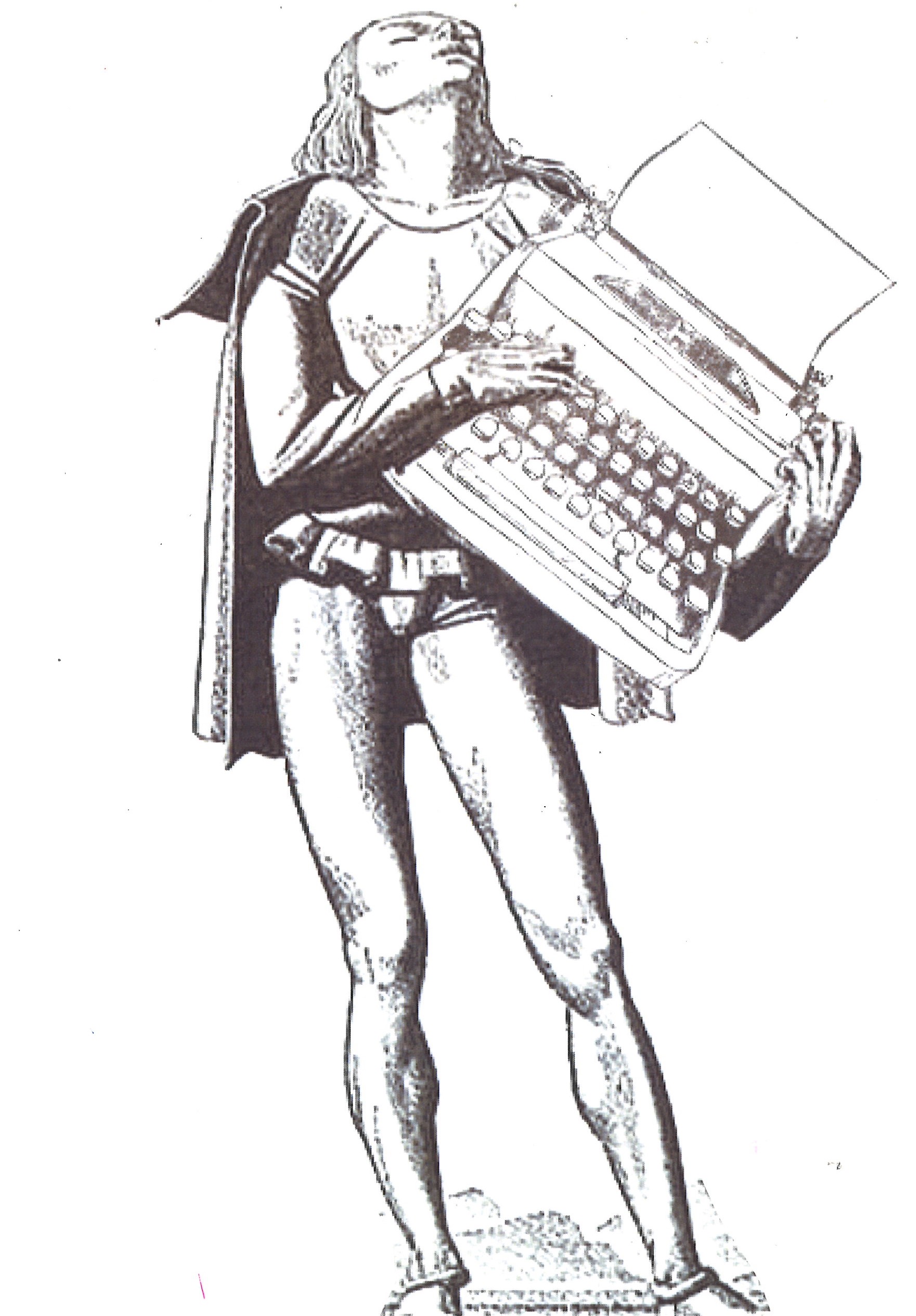 Adults
Please note you are looking at an event that has already happened.

Join us for a poetry reading in the Ezra Cornell Reading Room.  Six local poets will be reading their work. Refreshments will be provides.  This event is free and open to the public.

Laurence Clarkberg is a prose stylist, a bicycle mechanic, and a burning, Ithacan business man. He maintains a lively presence on Medium. He designed the group’s elegant poster.

Jon Frankel is a poet, novelist, and for 27 years, University Library Worker. His published works are: Specimen Tank (writing as Buzz Callaway), manic d press, 1993; GAHA: Babes of the Abyss, Whiskey Tit, 2014; The Man Who Can't Die, Whiskey Tit, 2016. He is a member of the Cascadilla, Buck Hill, and Bridges poetry Groups. Jon is married and has five children. He lives in Ithaca, NY.

Stacey Murphy’s poems appear in anthologies Wild Voices (2016), and NY Votes for Women: A Suffrage Centennial Anthology (2017) and in a number of online journals, including Painted Parrot and Hedgerow. She serves nonprofits and municipalities through her business Murphy Grant Consulting. She lives in Ithaca, NY with her family and can’t think of a better place to be.

Carol Rubenstein, formerly a dancer with the Paul Taylor Dance Company, received grants from the Ford Foundation (1971) and the NEA in Literary Translation (1984) to collect and translate oral poetry from Dayak groups in Sarawak, E. Malaysia, Borneo. Main resulting publications are The Honey Tree Song: Poems and Chants of Sarawak Dayaks (Ohio University Press, Athens, 1984) and The Nightbird Sings (Tynron Press, Scotland, 1990). Most recently published her poetry in The Healing Muse, 2018.

Judy Swann renounced her car several years back and is bicycle commuter in gorgeous Ithaca, NY. She is a poet and essayist who publishes fairly frequently, both in print and online. See www.jmswann.com. Her book of poetry, Fool (Kelsay Books) was released in December, 2018. Her book of essays on the cartoon superhero Stickman (John Young) is slated to appear in early 2019. We Are All Well: The Letters of Nora Hall, which she introduced and edited, appeared in 2016.