Shining the Light: Journalism in Times of Tyranny 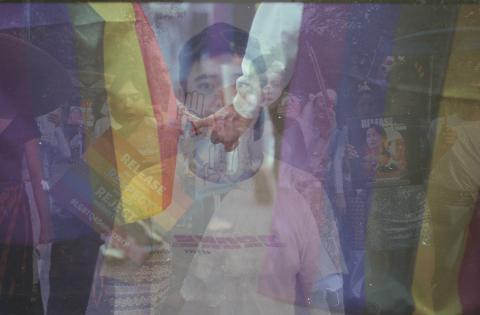 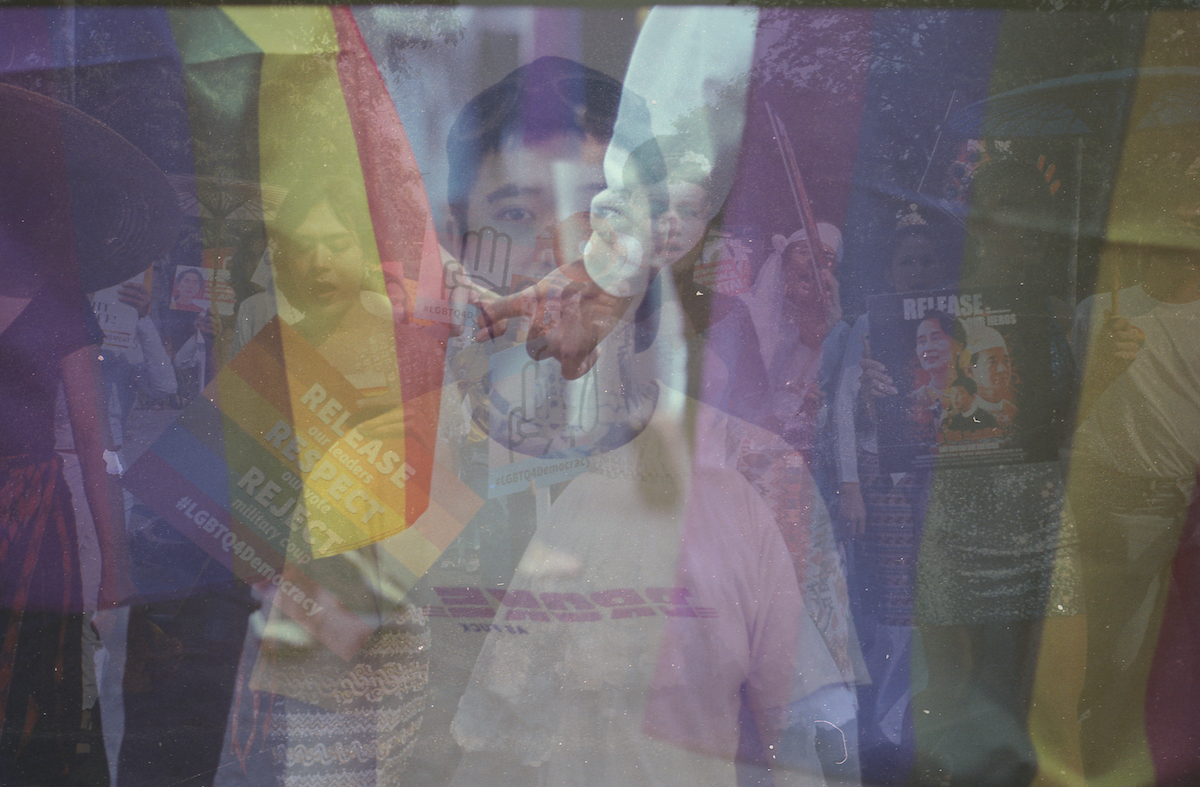 The first job of a free press is to shine a light on those in power. Not surprisingly, the autocrat’s playbook is full of methods to keep journalists from fulfilling that mission, from intimidation and harassment to imprisonment and murder.

In recognition of Banned Books Week (September 26–October 2), our panelists will describe the situation for journalists in Nicaragua, Myanmar, Afghanistan, and Belarus, four places where attacks on the press have been particularly brutal. They will also talk about ways in which journalists and media organizations are working to keep the information flowing despite the restrictions.

Pedro X. Molina is a political cartoonist, illustrator, and journalist from Nicaragua. He is currently an Artist Protection Fund Fellow in residence at Cornell’s Latin American and Caribbean Studies Program. From 2019-2021, he was an artist-in-residence with Ithaca City of Asylum.

Min Ma Naing is a photographer from Myanmar who left Yangon soon after the military coup in February 2021. She is currently a visiting scholar with Cornell’s Southeast Asia Program. Min Ma Naing is not her real name, but a pseudonym that means “The King Cannot Beat You.”

Raza Rumi is director of the Park Center for Independent Media at Ithaca College. A journalist, policy analyst, and outspoken critic of religious extremism, he became Ithaca City of Asylum’s sixth writer-in-residence in 2015 after surviving an assassination attempt in his native Pakistan.

Polina Sadovskaya is director of PEN America’s free expression program for Eurasia. A former radio correspondent, she has worked with UNESCO’s Division of Freedom of Expression and Media Development and other human rights organizations.

Barbara Adams (moderator) is associate professor of writing at Ithaca College. She is a journalist, writer, theater and art critic, and founding member of the Ithaca City of Asylum board.

“Shining the Light” is organized by Ithaca City of Asylum (ICOA), an all-volunteer project of the Center for Transformation. Founded in 2001, ICOA offers refuge in Ithaca, New York, for writers and artists whose works are suppressed, whose lives are threatened, whose cultures are vanishing, and whose languages are endangered.