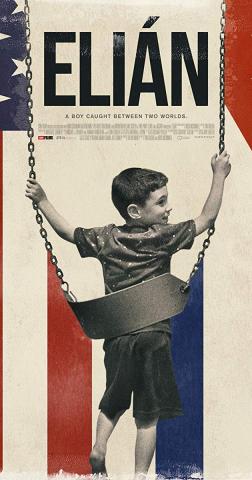 It was a gut-wrenching story that captured the hearts and imagination of the world: a five-year-old boy was floating alone in the Florida Straits in an inner tube on Thanksgiving morning in 1999 after his mother drowned in a daring voyage from Cuba to the U.S.

In the matter of hours, the innocent boy, Elian Gonzalez, would unknowingly find himself at the center of an explosive international custody battle and trapped in the quagmire of Cold War U.S. - Cuba relations as his Miami-based cousins argued he should stay with them and refused to return him to his father in Cuba.